Your Donations Will Help Save Soldiers Lives

Help us show appreciation for our Military

Motorsports Bootcamp will happen on July 1, 2022 and is presented by 3:16 Trackdays, Fonseca Group Realty with Compass, and supported by Circuit of The Americas and Edge Addicts Motorsports Events

Paid for by your donations! Please donate today!

Maximum Participant riders for the day

Knowledgeable mentors to coach the riders

Sport car drivers for the day

Up to 75 Sports Car Instructors from Edge Addicts

1. Do I have to provide my own motorcycle or car?

Yes. You must provide your own vehicle and it must be prepared a particular way to be eligible to be allowed on the track. See our participant requirement pages for details.

2. Do I need to have any special gear?

Yes. You need to bring your own safety gear. The gear you need will depend on if you plan to bring a car or motorcycle to the event. See our participant requirements pages for details.

3. What does Motorsports Bootcamp cost?

Nothing! The event is free to eligible participants who are current active duty military.

4. How do I prepare my motorcycle or car for use on the track?

We have details on how to achieve this on our participant requirements pages. This prep will vary depending on if you will be using a car or motorcycle for the event.

5. Who is eligible to participate in the bootcamp?

The term “Reserve Component” means, with respect to the Armed Forces—

Who is not eligible: 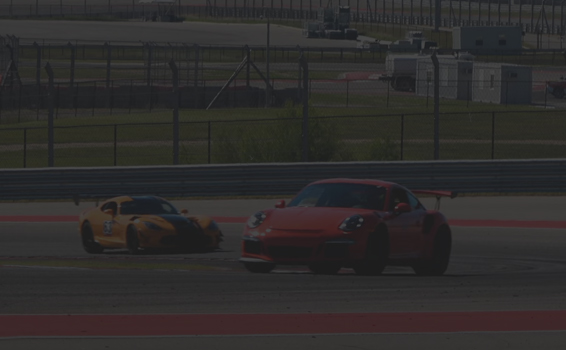 All participants must be current active military.

Motorcycle participants must have at least 10,000 miles of street riding experience.